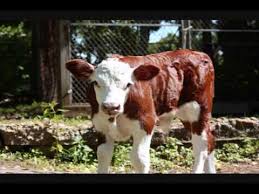 This mercurial old-time tune was composed in the 1980s by North Carolina fiddler/luthier Joe Thrift, who named it after a favourite calf. It was first recorded by Joe’s band the Red Hots in 1989, and released on their album Ready to Roll.

A three-part tune, key Em (fiddles in standard tuning). Though it’s usually played fast, it’s not too complicated if you break it down – and it’s such a great tune to play!

Two fiddle videos: first Joe himself (audio plus stills), and then a very clear, slightly slower video of Rachel Eddy (who featured in the previous Fiddletails old-time post).

Note that Rachel has tweaked the C part slightly to break up the repeats.

As well as being a wonderful fiddler, Joe Thrift is an acclaimed luthier working in Dobson, North Carolina. You can see more about his violins here. 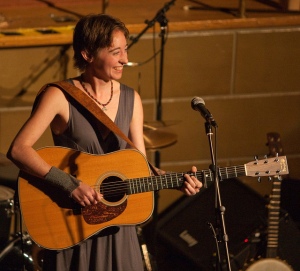 Rachel Eddy is a great player and teacher of old-time fiddle, banjo and guitar. Watch out for her various workshops in the UK! Her latest CD is Nothin’ but Corn. (Also featured in Fiddletails post Road to Malvern, 16 Aug 2015.)