Played at breezy dance speed on English concertina and Oakwood melodeon, in a set with The Alexander (by William Clarke of Feltwell – see Mary’s fascinating notes at: http://www.maryhumphreys.co.uk/William_Clarke.php)

Simon and His So-Called Band recorded the original barnstorming version on their 1998 album Melodion Mania. I hope to post up a Spotify link here soon, but in the meantime you can hear the track on Spotify, and download it from Amazon. 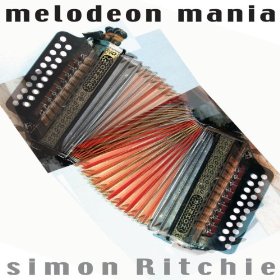